In The Studio With Karen Perl 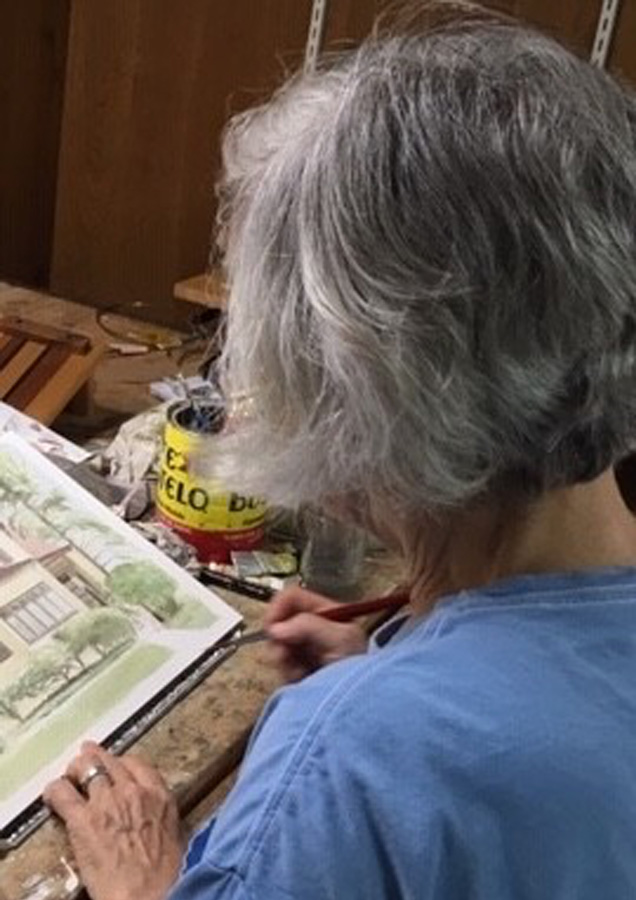 The experience of place can never be accurately described merely through visual observation. Over time, a place becomes infused with memory and saturated with feeling until at some point the balance shifts, and what I am painting has its references as much in the realm of imagination and memory as it does in reality. 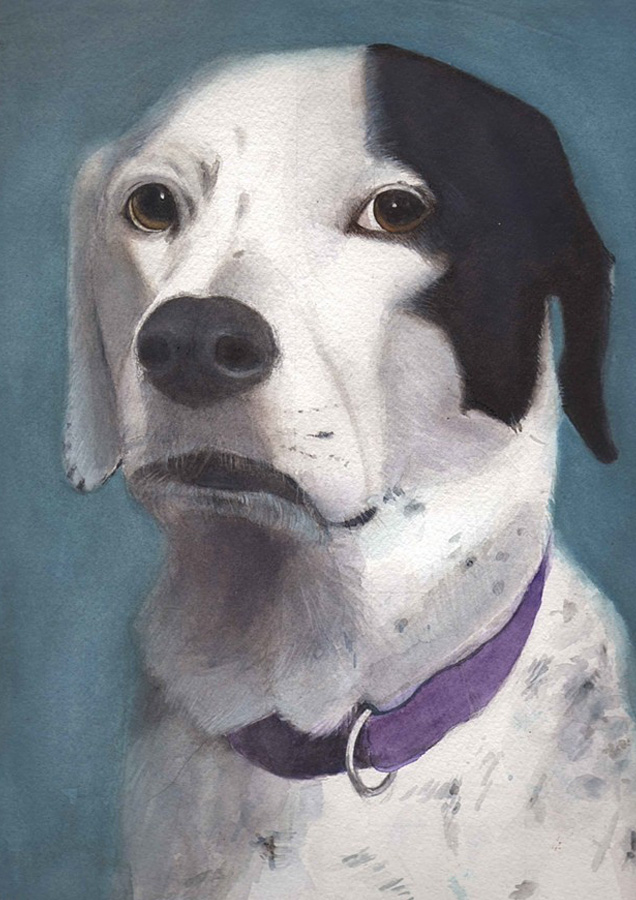 I started taking classes at the Art Institute of Chicago while still in grammar school. It took several years attending various colleges, intermittently studying physics and psychology before I decided to back to SAIC to get a degree in drawing and painting. I cultivated a practice of painting from my imagination during an exchange program in Ireland. Then, I learned to paint outdoors while living in the South of France for several years. I was able to bring that skill back home with me and upon my return spent another period painting outdoors in the streets of Chicago (though occasionally from the inside of my car!). Although I rarely paint outside now, Chicago cityscapes remain as one of the primary inspirations in my current work. Karen also paints pet and house portraits.

Join the Greenleaf Art Center and become a part of our creative collective.

Associate Artist Memberships are $300 per year.